Bringing together warriors from SNK fighting games like Fatal Fury and Art of Fighting, as well as heroes from other classic games like Psycho Soldier and Ikari Warriors, and adding an exciting story, The King of Fighters series is a dream festival of 2D fighting.

The King Of Fighters 13 features fighters from the entire history of the series and concludes the Ash Saga storyline. 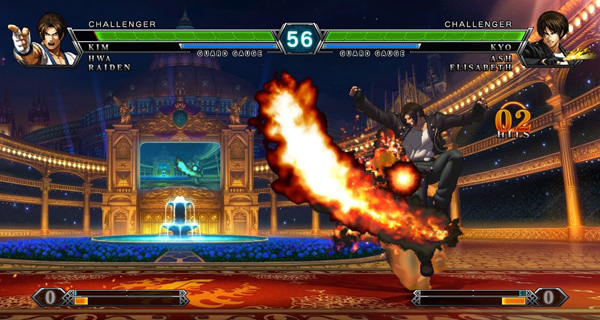 The King of Fighter 13 is developed by SNK Playmore.