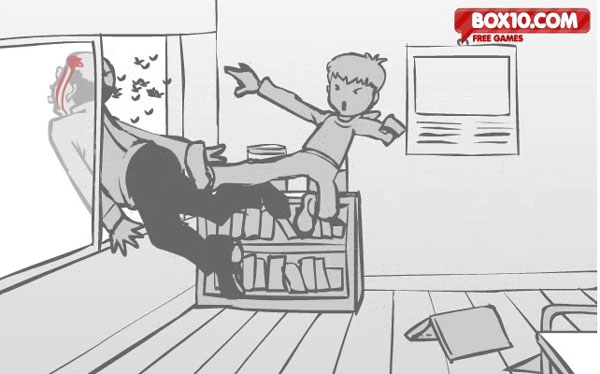 Like Whack Your Boss, you choose one of many objects around the room to shut your teacher up. Instead of an annoying boss being the target a bold miserable looking teacher is his replacement. Playing as a kid kept behind after disrupting class you look around the room and contemplate various creative ways of whacking your teacher.

Although not made by the same guy who created Whack Your Boss, the animation and various scenarios are equally as creative and humourous. At Whack It our personally favourite has to be the good old fashioned chair. The animation sees the kid knock the poor teachers teeth out with his first swing. 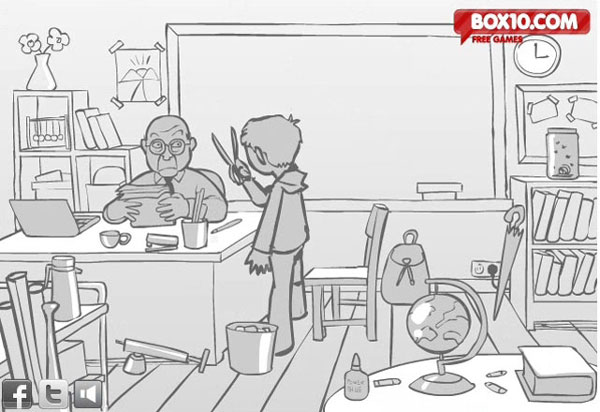 Whack Your Teacher is developed by BOX10.COM.