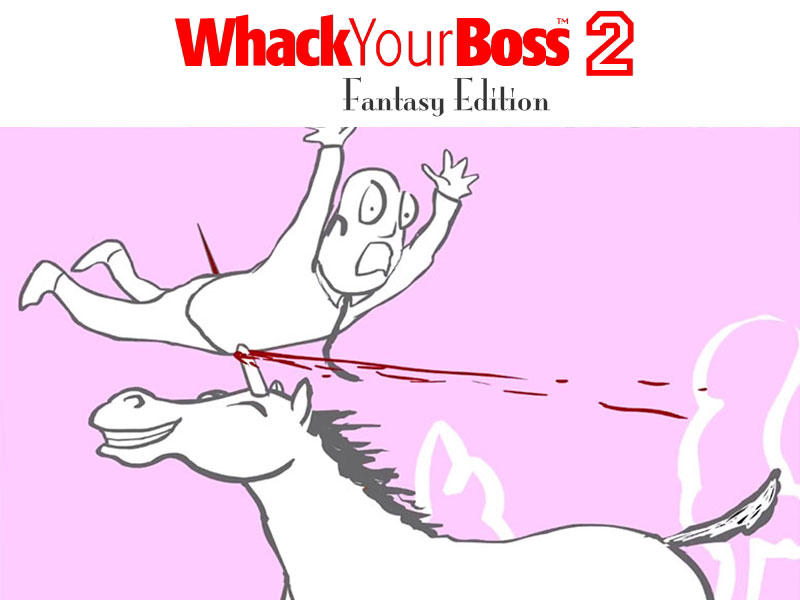 This Game Has Yet To Be Released on Mobile

In Whack Your Boss 2 Fantasy Edition you have 10 ways in which to kill the original boss using the same items. Except this time those items provoke deaths that are surreal and even more outragerous than before.

Fantasy themes include summoning a unicorn to pierce your boss in the stomach with his horn and sending your boss down to hell to get stabbed repeatedly by devils with pitch forks.

The game is currently only available to play in a web browser but should hopefully be released on Android shortly.

Whack Your Boss 2 Fantasy is developed by Silver Games.