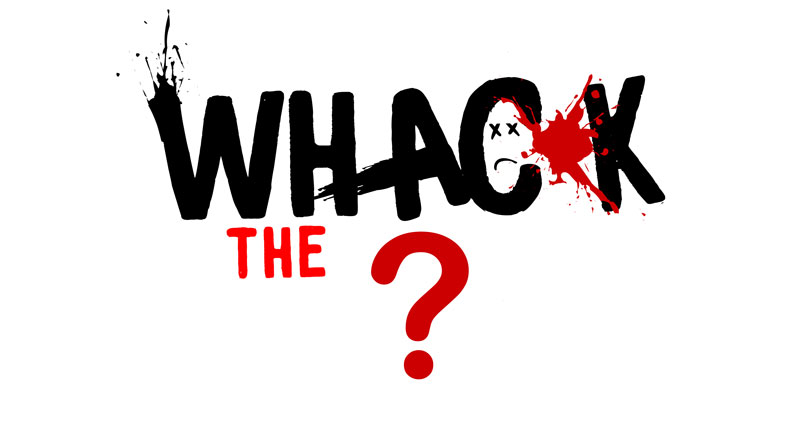 Whack the Creeps is the next chapter in the Whack It series by www.whackitco. It features Patrick having a nice drink in a bar in Europe with his girlfriend when two creepy guys approach looking to harass your girlfriend.

This chapter will feature a girl as the main killer of the game rather than a guy giving the game a slightly different feel, some would say a ladies touch on killing!

You will be able to choose from various items around a bar to Whack both the creeps with. With there being two creeps it will be even more of a challenge involved in subduing and whacking both the sleazy men.

Whack the Creep is developed by https://www.whackit.co/.